It being their 50th anniversary this year, D&AD have been pushing out lots of historical winning work from those years, and we’ve just received a bunch of jpegs of magazine and newspaper winners that are a little random but interesting nonetheless. Starting, above, with a late nineties iteration of The Guardian Weekend tabloid features section. 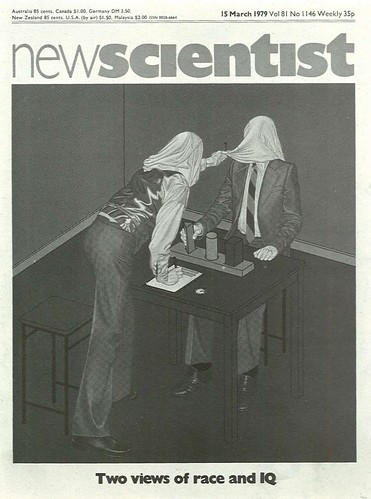 New Scientist, March 1979 (the originals of this and following B&W images would have been colour, D&AD only have mono versions). 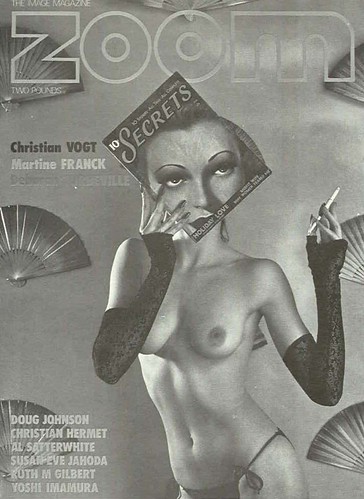 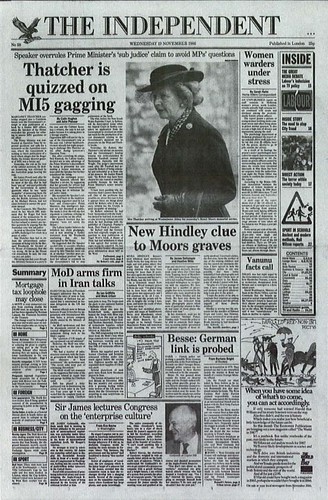 Before The Guardian discovered design it was The Independent that led the way, here in its original broadsheet format. 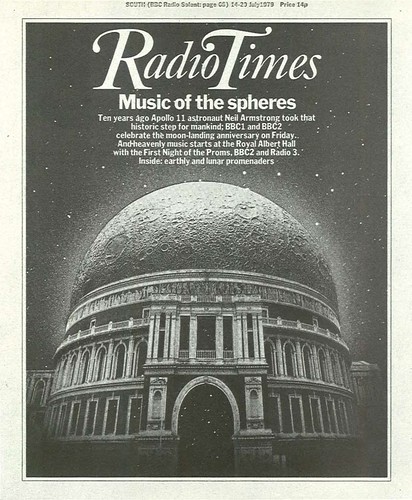 The Radio Times was once an absolute beacon of design and illustration creativity; this cover is from July 1979. 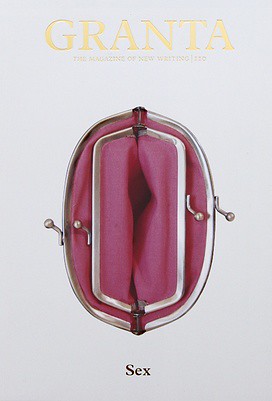 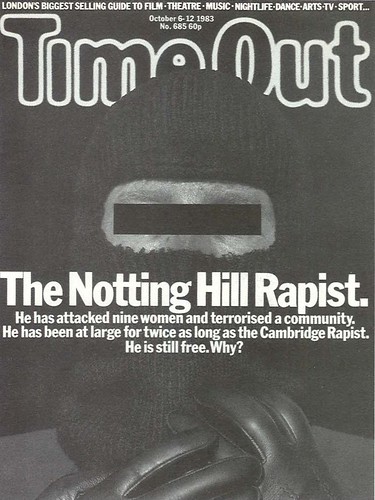 Like Radio Times, Time Out was also once at the forefront of editorial design (and hard-hitting news coverage in this 1983 example). 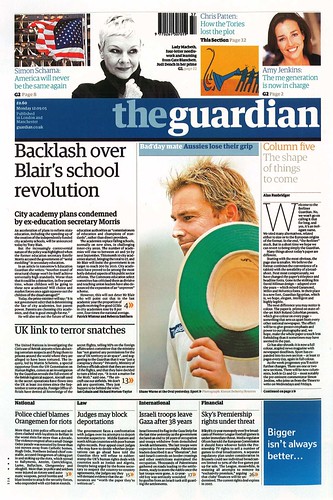 The Guardian won a rare Black Pencil for its 2005 redesign; this is the launch front page. 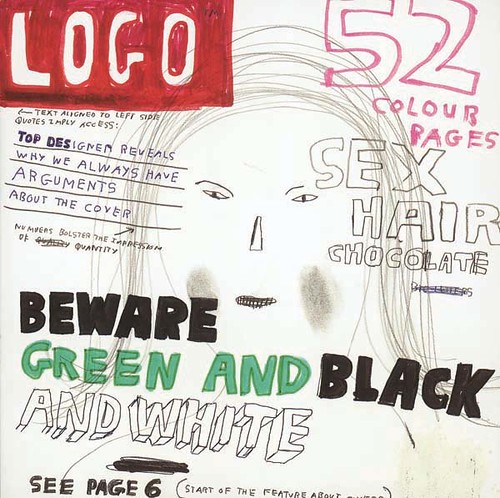 Consciously or not the examples sent they emailed over included a front cover designed by me in 2001 for M-real magazine.

And why feature all these now? Tomorrow’s the deadline for entries to this years awards. Enter here to have your designs judged by Mark Porter, Mario Garcia and Becky Smith among others.