Andrew Losowsky has taken a trawl through all our 2013 posts, added a few further thoughts, and come up with this magCultural review of the year. Enjoy!

It’s been a typically big year for magazines. There have been launches and closures, like any other year; the latter are “evidence” for lazy journalists of the death of print of course, but for most of us, it’s just business as usual.

There have been some really interesting industry moves, many big discussions, some new ideas and several moments during which magazines and their makers have led debates on content, ideas, design and creativity.

Here’s what stood out to me – it’s dominated by English-language publications but I’d love to know what I missed, in other languages or otherwise, in the comments or on Twitter (@losowsky / @magCulture)

The Big Sell
Distribution remains the biggest issue faced by magazines, both in print and on tablets. How do you get your product in front your prospective readers? In 2013, two newcomers might help: the ever-growing magazine social network Magpile opened its online store, online store Magasin opened its virtual doors from a computer in Hamburg, and Anikibo, a Berlin-based, peer-to-peer online marketplace for publishers, launched. There were also several pop-up shops, including one by The Church of London and another in a New York subway stop.

Two publications also opened their books this year, to the benefit of everyone. Here’s Works that Work’s accounts, and here are Offscreen’s. 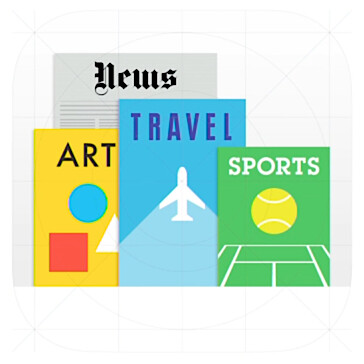 Meanwhile, over on the tablets, the iOS newsstand is increasingly being viewed as a poor way to sell a magazine app, and reader numbers for magazine apps remain low. Some this year already deemed it to be a failed medium. Personally, I think that tablets offer a great new way for established media brands to re-invent how they engage with their audience – but as we learned with web content many years ago, page-for-page copycats aren’t the way to do it. New industry metrics for tablet editions might help. 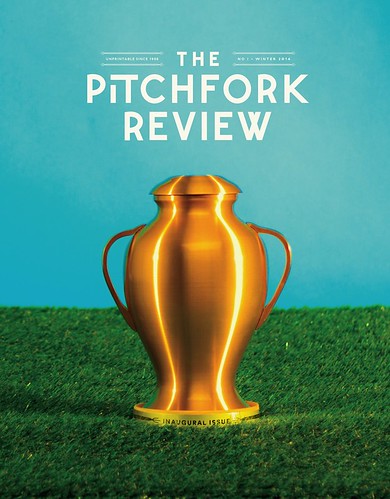 Online/Print/Online/Print/Onplinte
Online media spawning print periodicals isn’t a new phenomenon – additions to the genre this year included Politico, Forage Press, Under Consideration and the Pitchfork Review. Following its purchase of NSFWCorp, PandoQuarterly will follow in the new year. Esquire however went the other way with a weekly app containing unique content not in its monthly print or tablet editions. 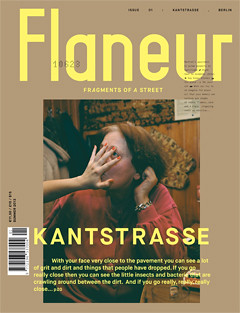 Traveling magazines
In terms of international buzz, new travel mag [wherever] is threatening to become the new Apartamento. Magazines that themselves travel from issue to issue have also blossomed in 2013 – joining Boat and Outpost Journal on the road were Local, Pinholet and Flaneur. 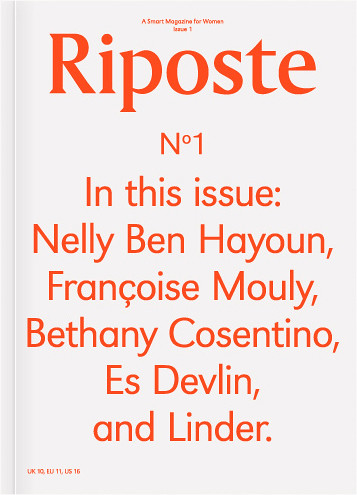 Feminist magazines
In a year in which Elle UK controversially tried to rebrand feminism, and Port magazine suffered a major backlash for its all-male, all-white declaration of a Golden Age Of Print, strong, much-needed new titles Libertine, Riposte, OOMK and a Jezebel illustrated encyclopedia appeared, with the first print edition of Feminist Times (formerly Spare Rib, then Hip Bone) apparently pending. (Though not new this year, this seems like a good opportunity to remind everyone of the fantastic Hall of Femmes books.)

Design magazines
Works that Work (from the co-founder of Dot-Dot-Dot), Hole & Corner and Printed Pages (from It’s Nice That) all appeared for the first time this year, and have already staked their positions as bold, thoughtful creations. 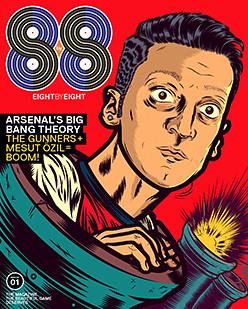 Football magazines (“soccer” to our American readers)
Eight by Eight, Rabona, Field and Thin White Line ran onto a field already occupied by Howler, The Blizzard and a newly redesigned Green Soccer Journal. 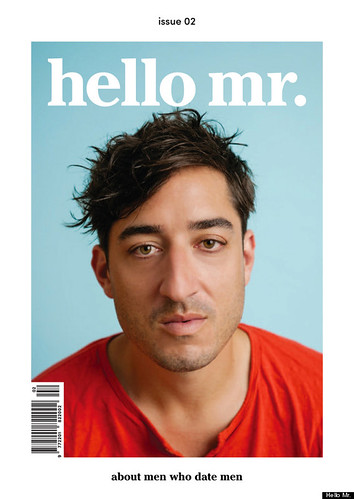 Surprising themes
Intern, Hello Mr, Archer and Article were among the most unexpected new titles to emerge, all well worth checking out.

Other Big News of 2013
i-D was bought by Vice (and finally got a web presence worthy of its brand), while Vice was invested in by Rupert Murdoch, who installed his son James to its board.

Tumblr, much beloved by many magazines and readers, was bought by Yahoo for $1.1bn. In fact, one of the best New Yorker covers of the year was found on Tumblr.

Die Zeit launched an international version of its magazine, with stories translated into English.

Newsweek said goodbye to print, then goodbye to its owners, and then hello to print again.

The New Republic relaunched thanks to Facebook co-founder Chris Hughes’s millions, but it didn’t capture the public’s imagination enough to boost its circulation in a major way. 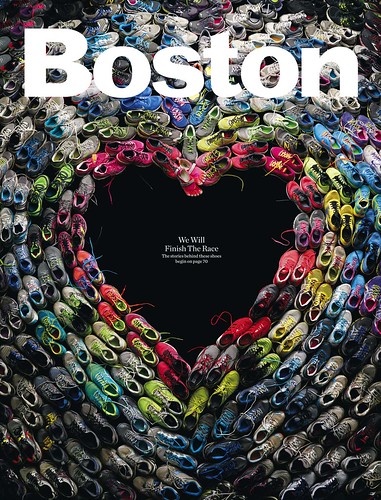 Boston magazine created a magnificent cover and lead story made up of the shoes of people who were running in this year’s infamous marathon. (magCulture’s most-read post ever, btw)

The Onion joked that print was dead and five months later, killed its own print edition with a typically dry front page.

Monocle continued to champion independent magazines in its pages, at its events and on its weekly radio show The Stack (often featuring magCulture.) They also launched their own café, as did The Guardian.

Following on from last December’s Snowfall, magazine thinking predominated in long-form online articles this year, notably from the New York Times, The Verge, Pitchfork, and The Guardian – there’s a superb database of Snowfally stories from around the globe online here. (Though one recent, fairly limited study suggests all that parallax scrolling may not be good for reading.) This year, online storytelling company The Atavist also released its Creativist platform, which one of its founders used to re-tell a Wired story he had written with online elements, more effectively than Wired managed.

In March 2013, much-beloved art director and industry mentor Bob Newman suffered a terrible accident. You can still donate to his recovery fund, and buy a copy of My Favo(u)rite Magazine, the publication we made to raise money for him. See readers show off their copies here and here.

And of course, magCulture had a big year. Jeremy has handed the reins to me for this piece, so that allows me to say that his new book The Modern Magazine came out this year and it’s superb – his best yet, and an essential read for anyone who loves print journalism. He coupled its release with a brief European book tour and a one-day magstravaganza.

That was my Magyear. How was yours?