Five years ago Steve Watson (my partner in Printout) launched the Stack Magazines subscription service to help independent publishers find new readers for their magazines. Here he looks ahead at his week as he achieves his ambition to run the service as a full-time enterprise.

Where are you today?
I’m at my desk at Human After All, the creative agency where I work as editorial director. I’ve been doing two days a week for them for the last year, but Friday is my last day and from that point on it’s going to be 100% Stack, which is both extremely exciting and slightly terrifying.

Fortunately Human After All are letting me keep a desk in the office, so while I’ll be working from home for some of the week, I’ll also get to come here and speak to actual people. Danny Miller (Human After All CEO and co-founder of Little White Lies) has been an enormous help over the years and pretty much everyone at the agency has had a hand in shaping Stack, so I’m going to keep on tapping them up for their design expertise. And cake.

What can you see from the window?
We look out over the back of a tapas restaurant in Shoreditch. It’s not the most inspiring view but it smells amazing.

Are you a morning or evening person?
My brain stops working after about 8pm so I’ll have to say morning. Even at university I could never understand how people sat up doing last-minute revision when they should have been sitting in the pub or watching TV. I also really like getting an early start on the day – I keep a frighteningly long to-do list on my desk and there’s something incredibly satisfying about getting things crossed off pre-9am. 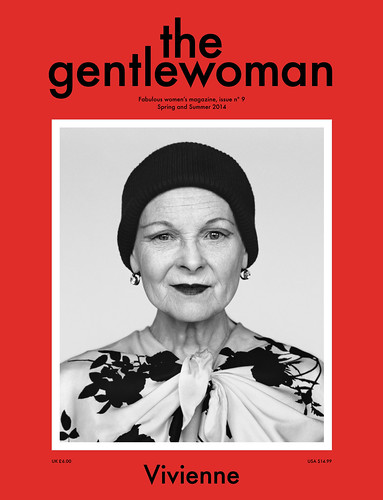 What’s your favourite magazine this morning?
The one I’m really looking forward to seeing is The Gentlewoman – I bought a subscription for my wife at Christmas and we both love it. It hadn’t arrived before I left for work this morning, so I’m hoping it turns up during the day. 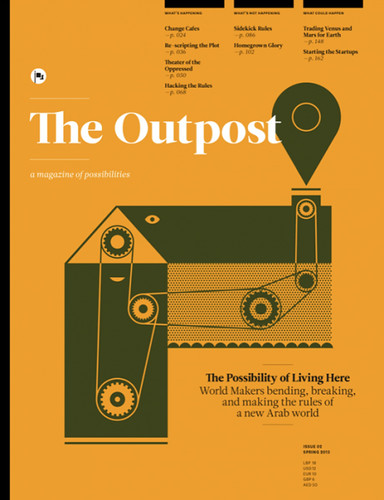 I haven’t had chance to read anything today, but I spent a couple of hours yesterday with The Outpost. It’s a really great magazine, made in Beirut and dedicated to showing a true, unbiased picture of life in the Arab world. It’s incredibly dense, but in a good way – the writing is excellent and it feels totally fresh and from the heart. They’re crowd funding the next year of the magazine at the moment, and I’d encourage anyone interested in quality journalism to take a look. And of course they’ll also be contributing to the next Printout on 24 March, which is themed around magazines that want to make a positive difference to the world. Tickets available now!

How do you select the magazines – is there a tick list of factors that persuade you a new mag is right for Stack?
The main criteria is that they have something to say for themselves. There are lots of magazines out there that look great on the shelf, but when you take them down and start trying to read you realise that there’s not a lot going on. That’s not to say they all have to be on a mission like The Outpost, but you should feel some connection with the people making the magazine, and understand what it is that makes them want to pour heart and soul into making this object you’re holding in your hands. I think that’s the most exciting thing about independent magazines, and I still get a thrill when I see a new title come out with a really strong, distinctive point of view.

Aside from that, the magazines on Stack have to be open and inclusive, because I send them to all sorts of people all over the world. It’s fine for them to focus on a niche (and that’s often when they’re at their most interesting) but they can’t be cliquey or make people outside the ‘club’ feel alienated.

And they have to make up a good balance on the service. I’m careful to make sure that we have a range of interests represented, so that Stack doesn’t end up flooded with, say, food and drink magazines (of which there are lots of great examples at the moment).

After five years as a side-project you’ve just decided to take Stack full-time. What are your ambitions for the service?
Really just to keep on ploughing the same furrow, but bigger and deeper. I started Stack as something I did one day a week and have gradually increased the amount of my week I dedicate to it as it has grown and been able to support me. It’s obviously a big risk to take the leap and go full time, but there are so many opportunities presenting themselves I just can’t resist. I feel like the independent magazine market has really bloomed over the last few years – when I first started Stack I’d tell people I worked with independent magazines and they’d think I meant Vice, but there’s now a much greater awareness of the industry as a whole.

And yet it’s still incredibly difficult to get hold of most of these magazines, so my ambition for Stack is to help more people discover and enjoy more independent magazines. That can be done very simply by getting people to subscribe and literally sending the magazines to their homes, but I’ve also started posting weekly video reviews of magazines, I Instagram pictures of interesting magazines (and last week published the top 10 covers of 2014 so far), I speak at universities, run masterclasses at the Guardian, and of course we run Printout together. It’s all essentially about spreading the word of independent magazines, and getting the message across that Stack is an easy, great value way of sampling the best of the best.

Where is your furthest subscriber?
I just checked the list and we’ve got 10 subscribers in Australia, so I suppose it’s one of them. I’ll let them fight it out between themselves – they know who they are.

What are you most looking forward to this week?
I’ve got my Human After All leaving party on Friday night, which is going to be a lot of fun.

What are you least looking forward to this week?
Probably Saturday morning. My 18-month-old boy doesn’t understand hangovers. 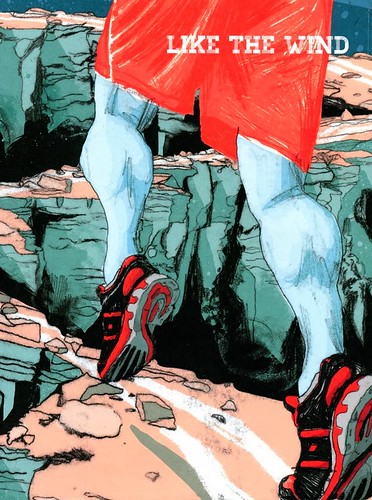 What will you be doing after this chat?
I’m meeting the man behind Like the Wind, a new magazine that seeks to do for running what Rouleur and The Ride Journal did for cycling. Then it’ll be onto the emails, handover meetings, and if I’m lucky, a bit of reading.