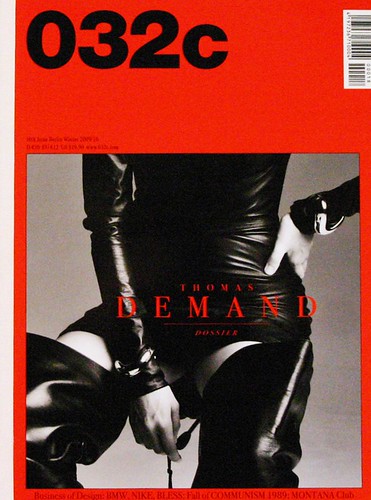 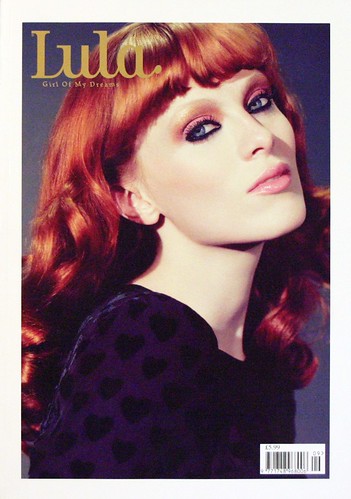 Presenting issue 25 of Carl*s Cars, issue 18 of 032c, and issue nine of Lula. There are as many independent magazines as ever out there (more of which soon), but these three remain essential favourites here at magCulture. 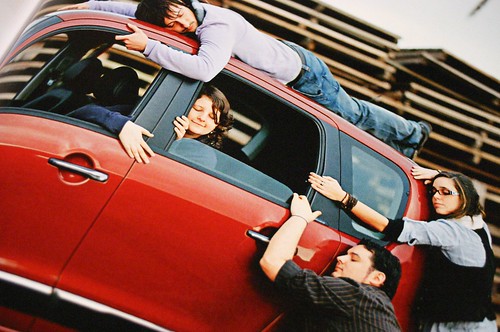 Carl*s Cars continues to revel in day-to-daythe enjoyment people get from their cars, summed up by this image, above, of Spanish car design students  from a shoot by Marius Ektvedt. Also in the issue: stunning montages of car engines by Eline Mugaas and Elise Storsveen; behind the senes of the BMW action painting ads; photo-reportage of drive-in bingo by Jenny Nordquist. 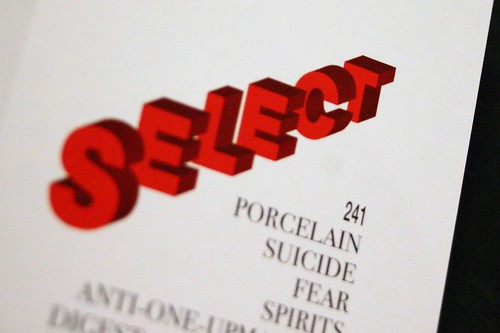 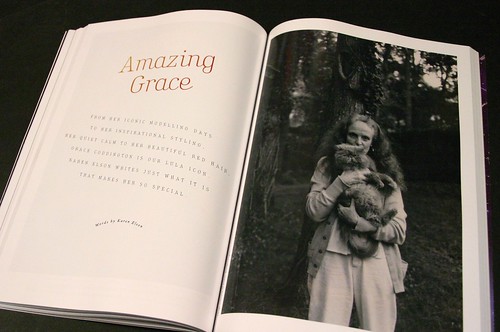 Lula has a new art director following the departure of Becky Smith. In steps Suzy Wood, late of Dazed, to develop the look of the magazine. Very slightly more playful in its typography – a little more letter-spacing and use of angled lines of text – but otherwise recognisably the young girls’ fairy-tale world of Lula. While other magazines like Baby Baby Baby focus on the same adolescent teenage years but take an overtly sexual (American Apparel-like) approach, Lula retains an air of naivety and innocence. The issue is guest-edited by Karen Elson, and who better than Grace Coddington, British creative director of US Vogue, to be Lula’s icon.