Aparamento has reached its fifth birthday, its tenth issue featuring interior designer Jim Walrod shot by Jeremy Liebman on the front cover, and  interviews inside with, among others, graphic designer Ken Garland, below, shot by Aya Sekine (see my previous post). 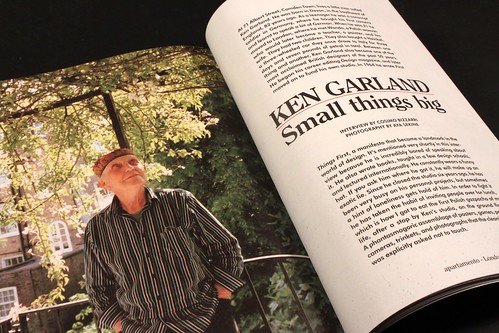 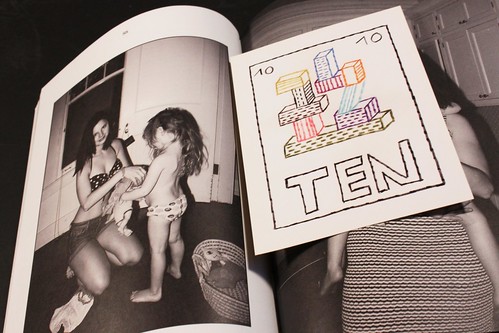 The Apartamento team know their thing well and deliver another strong issue, with familiar subjects and design. But recent issues have seen increasing amounts of illustration and that direction continues here; a birthday note (above) is drawn by regular contributor Nathalie du Pasquier, seen alongside an uncredited shoot featuring Rachel and Lefty Korine. 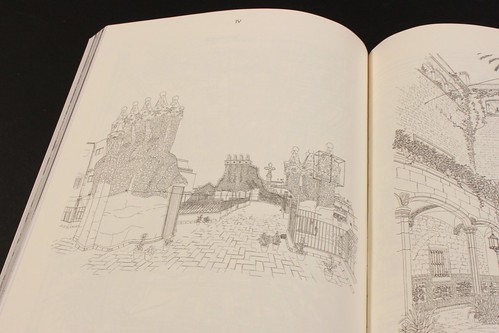 Aurora Altisent offers this beautiful portfolio from Barcelona (above and below), plus there’s a roundtable discussion illustrated by Elisabeth Moch and two comic stories – one by Artus du Lavilleon, the other by Andy Rementer and Margherita Urbani. 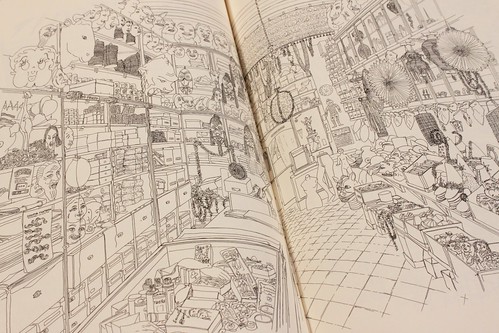 This mix of photography and illustration, along with different paper stocks, keep Apartamento at the top of its game.