The Sunday Times reveals a complete redesign across all sections this Sunday, including this new-look for the weekly magazine. Redesigned by art director Matt Curtis (ex-Eureka), the magazine features fonts by Kris Sowersby: Tiempos, based on Stanley Morison’s classic Times New Roman, and Calibre, a new sans. Sowersby also redrew the masthead, using Tiempos instead of the previous combination of Times New Roman and Garamond. Curtis describes the result as ‘Bigger pictures -less pictures, longer reads – less bits.’ From the examples I’ve seen it feels like a much-needed move back to the magazine’s roots in photography and pared back design.

More images after the jump. 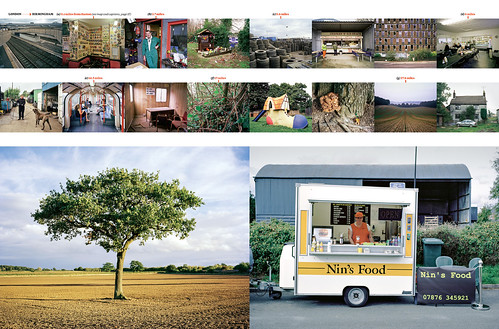 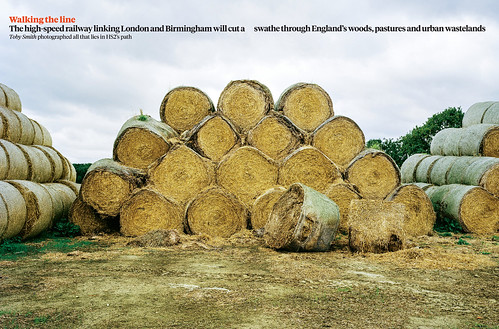